In 1801, the Canadian government set up a lifesaving establishment on Sable Island.

Someone had to be in charge. 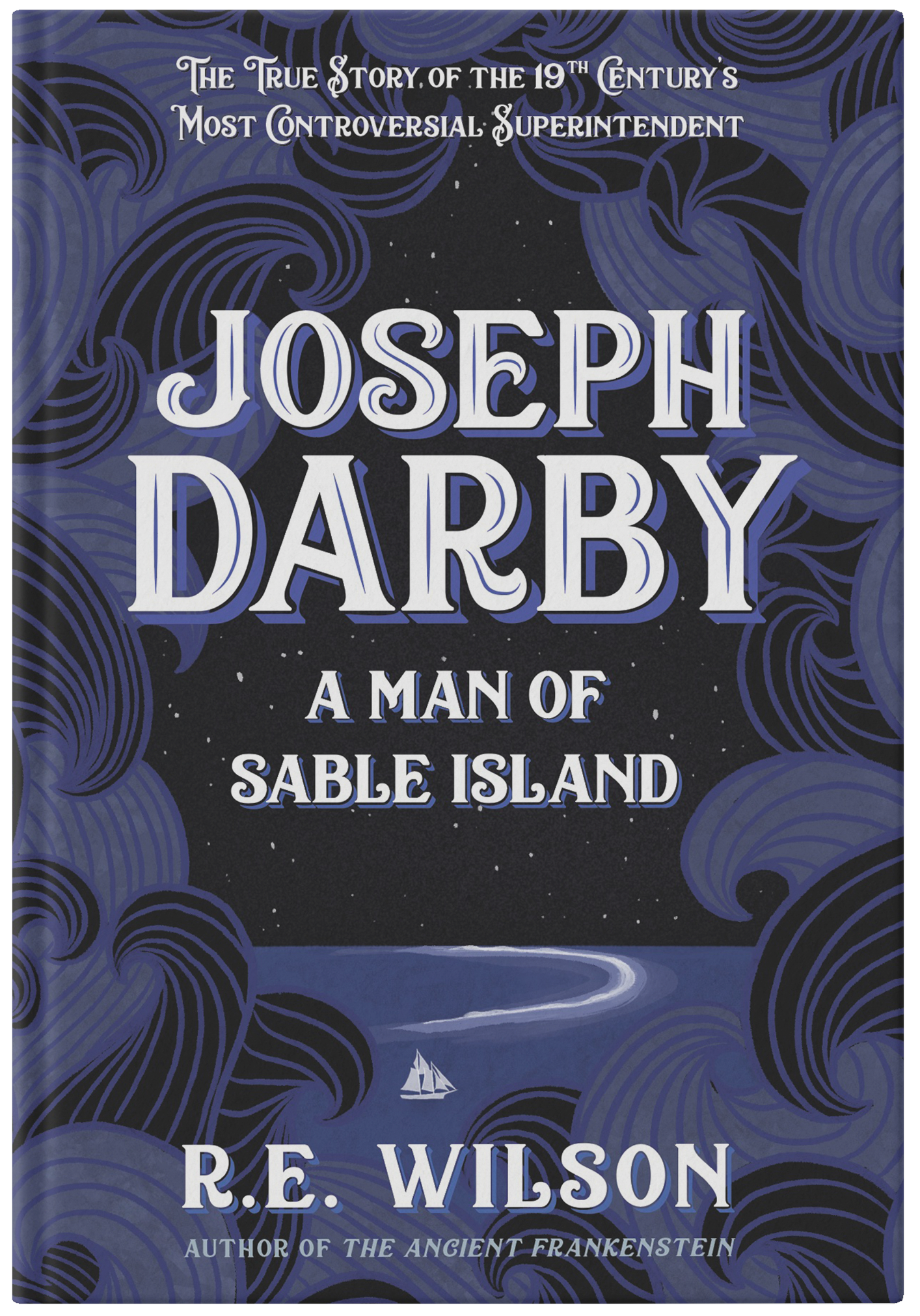 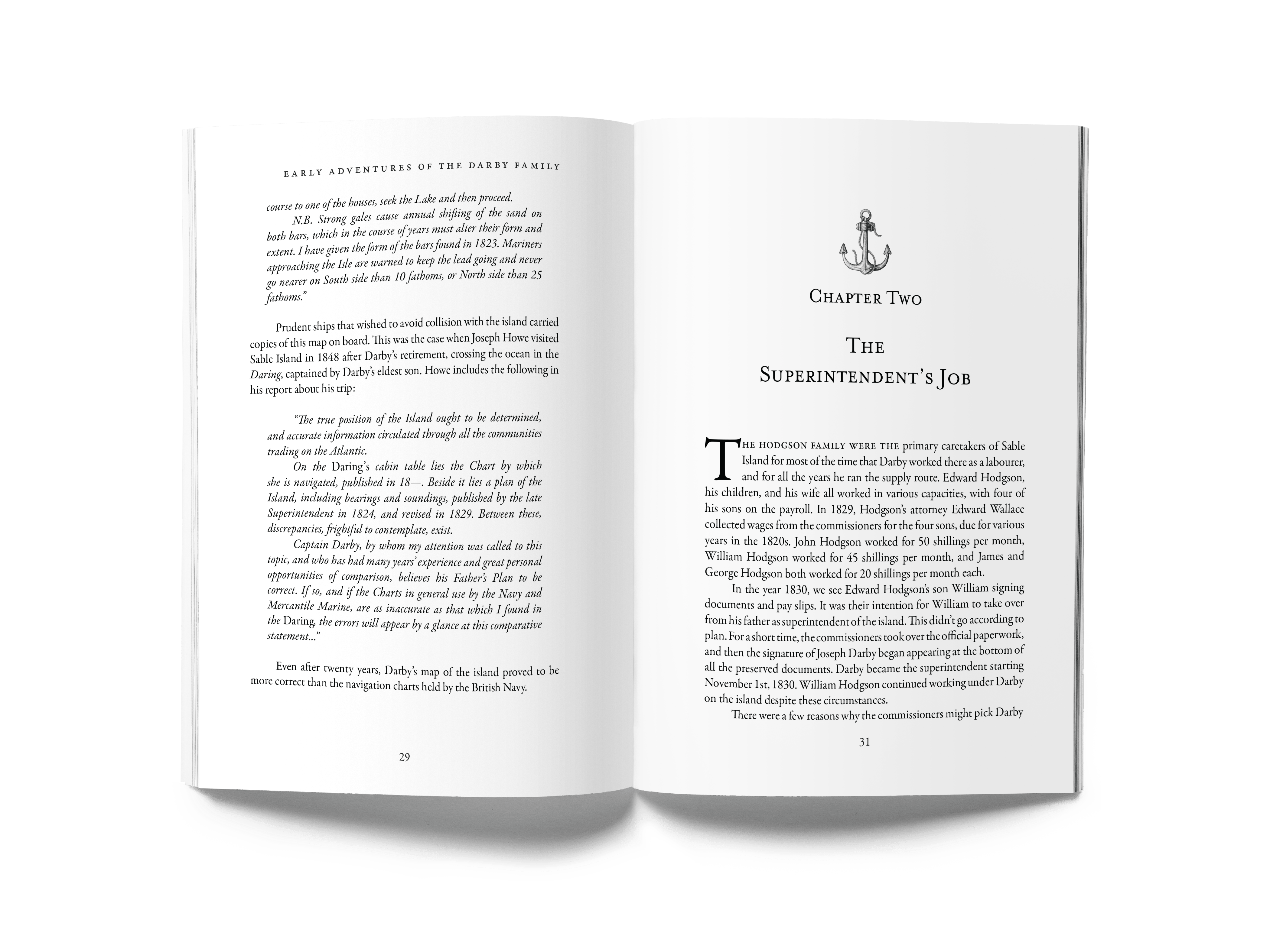 The history of the Darby family is anything but a clear story. As with many maritime families, births, deaths, and marriages took place in various counties and countries, and sometimes on board of ships. Naming conventions saw parent’s names recycled among their children, making it hard to tell who was who, and it was rare that women’s stories were preserved at all. They were rarely discussed in business correspondence, which makes up a large percentage of the historical documents that have survived.

I stumbled across Joseph Darby’s story one summer when I was hired by the Friends of Sable Island, a not-for-profit group dedicated to preserving the island and its history, to transcribe archive materials. The Nova Scotia Archives have a wonderfully comprehensive collection of original documents from Sable Island’s early days of habitation, most of which are digitised, which made my job of transcribing that much easier.

In this collection, I found a jumbled series of log books and packets of letters written by a Captain Joseph Darby. Darby, I knew from reading books on Sable’s history, was a bit of a ne’er-do-well; he was a disgraced superintendent who spent some time in the mid-1800s working at the establishment on Sable Island. Finding this a cohesive project, I set about transcribing everything related to Darby.

What I discovered was not a character sketch of a villain, but a story of a long and complex career spent saving lives and making difficult decisions. Looking at the whole picture that these documents presented, and especially the letters written around the end of his career, I saw that this bad reputation derived from the opinions of his employers. He worked for the Commissioners of Sable Island, who were wealthy political men from Halifax with a great deal more influence than Darby himself. They never set foot on Sable Island themselves, and as Darby’s requests for increased aid and support grew louder over the years, they grew more frustrated with him. His dismissal from his post was partly to save face for the commissioners, and partly to brush off a series of unexplained and unfortunate circumstances on the island.

The purpose of sharing Darby’s story is not to reposition him as a heroic figure or even as a “good” man. Instead, I have compiled select documents from his over forty years working on Sable Island to illustrate the complexity of the lives of the people who lived there, and the difficult position of the superintendent. With a fuller picture in view, we can appreciate that Darby’s story is not so black and white, but filled with grey and up for interpretation. The challenges and situations he faced are ones that speak volumes about life and survival in the maritimes in the 1800s. 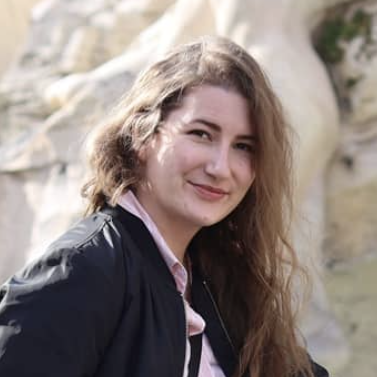 R.E. Wilson is an academic-turned-author based in Halifax, Nova Scotia, Canada. She has a deep love for uncovering old stories and sharing them in an interesting and accessible way. Writing in the categories of historical fiction and non fiction, you can find her other books, The Night Wheel  and The Ancient Frankenstein at book retailers online.

You can find her online at theluckysprout.com or on social media @luckysprout.

If you'd like to see this book at your local bookstore, ask them to order it in!

This book is currently in the Bibliotheca and Baker & Taylor Library catalogues. Check with your local library if you have access to these collections!

Disclaimer: The Amazon links on this page are affiliate links, which means that I earn an extra percentage of the sale for bringing in the traffic myself.